All tours are Private and can be Customized 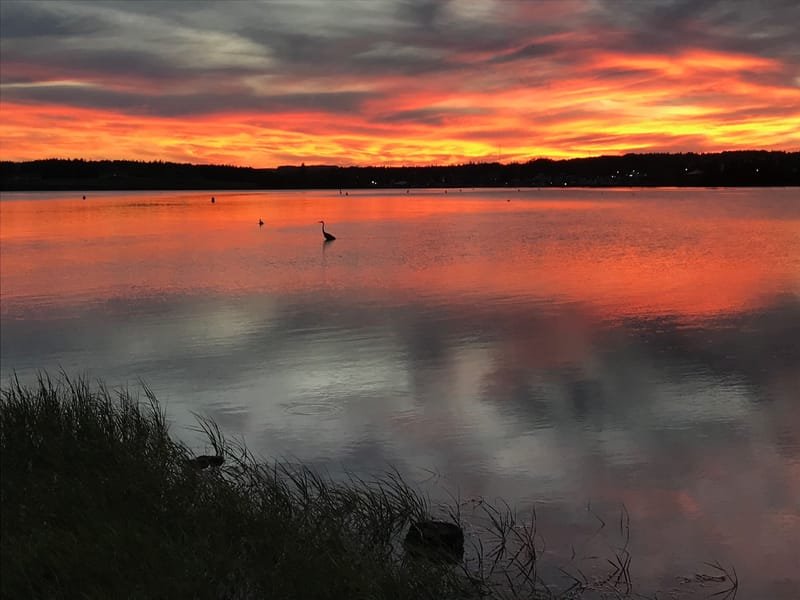 What do you want to see and do ? We have listed our main popular tours below but we can combine tours and customize one just for you. Perhaps you are up for a full day of touring to Lunenburg and the South Shore, working our way back to Peggy's Cove. Maybe it's an over-night stay ... or even longer. We can customize multi-day trips to various areas of Nova Scotia (including Cape Breton), New Brunswick (including Hopewell Rocks) and Prince Edward Island. 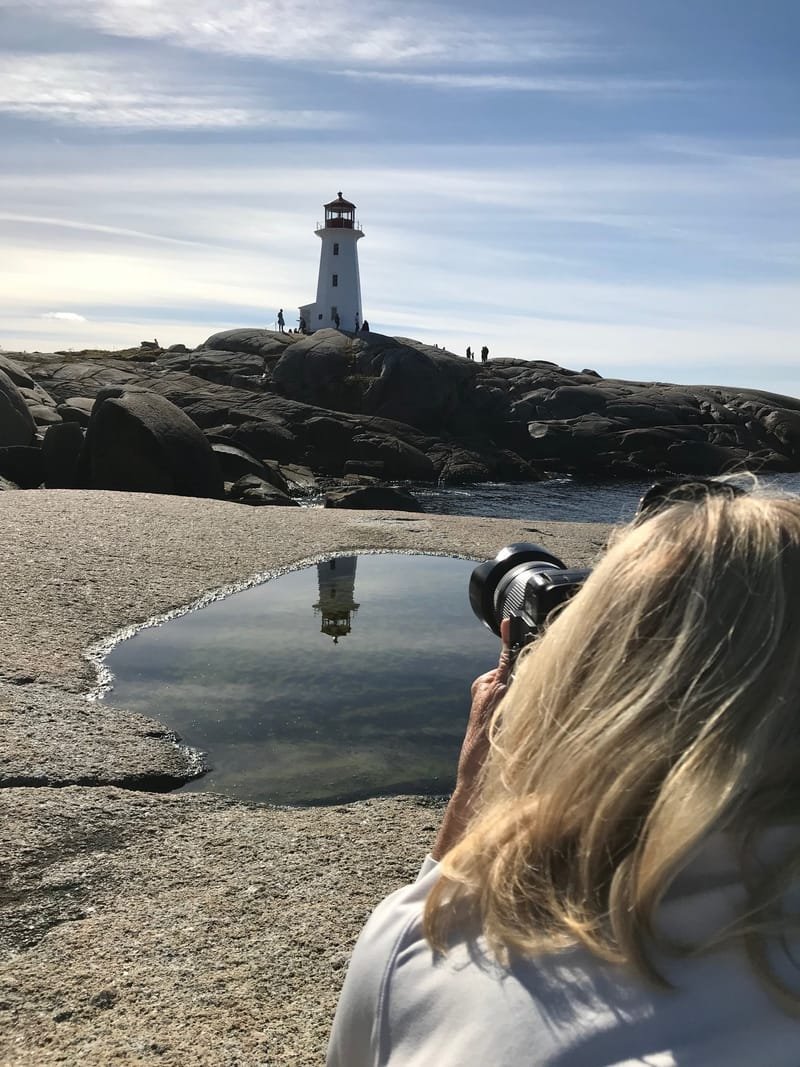 Peggy's Cove is Nova Scotia's most popular tourist attraction and is a small rural community located on the eastern shore of St. Margaret's Bay in Nova Scotia's Halifax Regional Municipality, which is famous for the Peggy's Point Lighthouse. This private tour features a drive from Halifax to Peggy's Cove along the Lighthouse Trail. You will stop in Peggy's Cove and tour a variety of surrounding areas. 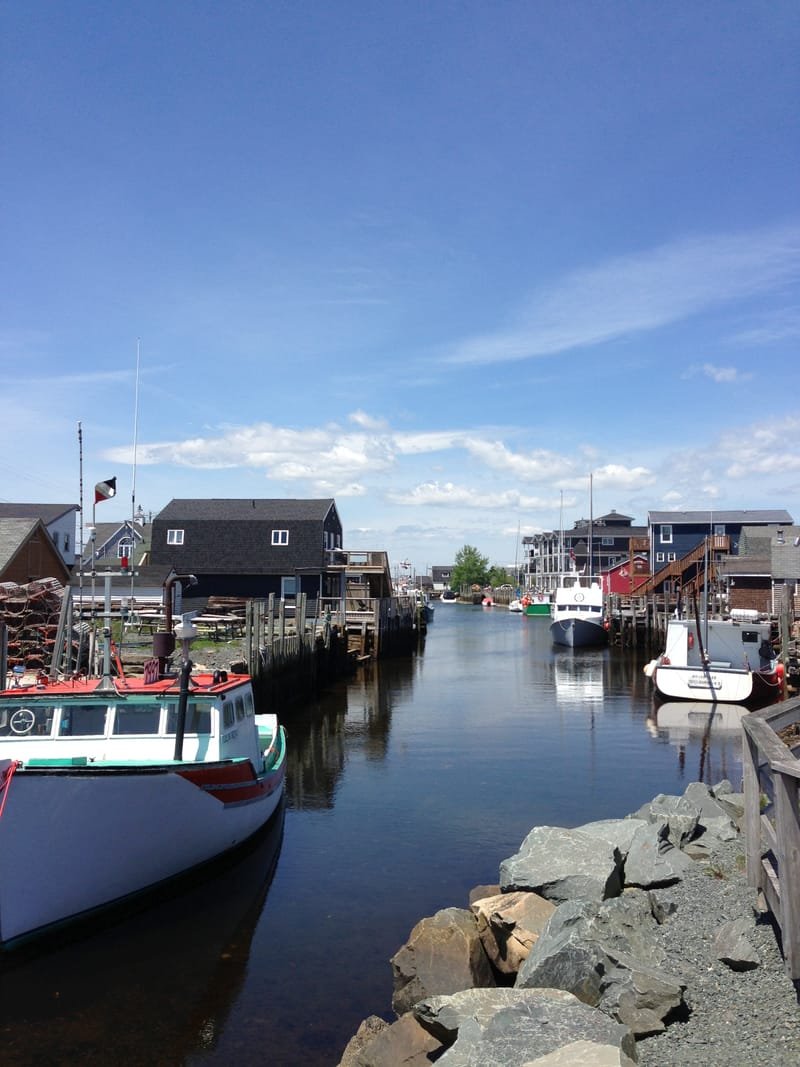 Historic Halifax connection to the Titanic & Discover a local fishing village with our Private Tour from Halifax. Visit the historic Fairview Lawn cemetery, Titanic Graveyard site and learn the Halifax connection and history of Halifax including the 1917 Halifax Explosion. Experience amazing views from high above as you travel across one of the two bridges connecting to Halifax to Dartmouth, traveling to Eastern Passage and Fisherman's Cove. 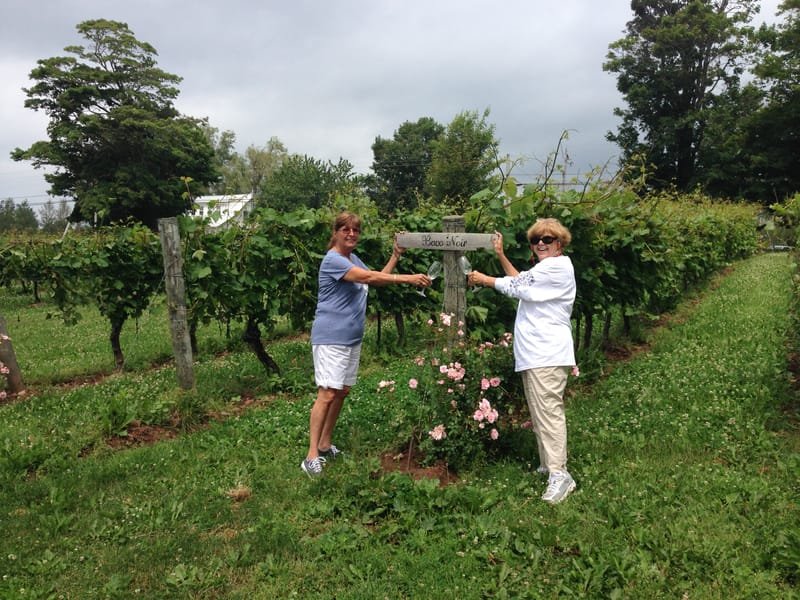 Explore the beauty of Nova Scotia's Annapolis Valley. Home of amazing wines and some of the highest tides in the world! There is so much to see and explore its truly a site to see. You will see how the tides cycle the Minas Basin from a low to a high of over 50ft as we tour throughout the day.

Lunenburg and the South Shore

Explore the history and beautiful site with your Private Tour & Guide from Halifax. Picturesque Lunenburg lies nestled along the scenic shores of southern Nova Scotia, a UNESCO World Heritage Site, National Historic District, winner of the Communities in Bloom most beautiful small town in Canada. Home of the fishing schooner Bluenose II Travel from Halifax to Lunenberg with return travel via Mohone Bay, Chester Basin and a mix of coastal and highway driving. 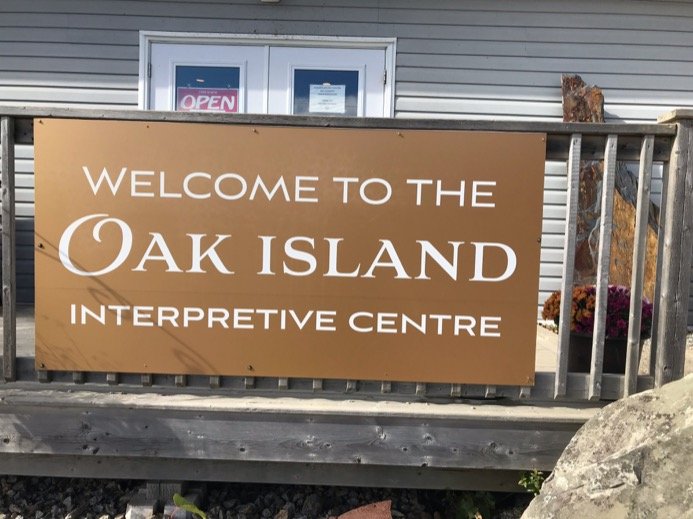 Your Private Tour from Halifax exploring the South Shore & Oak Island Your tour begins from Halifax with some narrative history as we head directly towards The Famous Oak Island. Could it Be ? Yes ! It is a real place ! Depending on tour pickup times & operational hours for the Oak Island Interpretation Centre, we will adjust our route to maximize our time in the Interpretation Centre. Driving will mix highway & coastal making our way to the Famous Oak Island, location for the popular TV series, 'The Curse of Oak Island'. The visit to Oak Island includes crossing the narrow causeway connecting the mainland to the island. This visit to Oak Island is to explore the detailed Interpretation Centre which is full of information and artifacts from that various dig sites on the island. *This tour does not include a tour of the island as those private tours are separate and usually go sale early in the year.